UNIVERSITY OF IOWA: UI study finds potential link between cardiovascular death and some types of pesticides 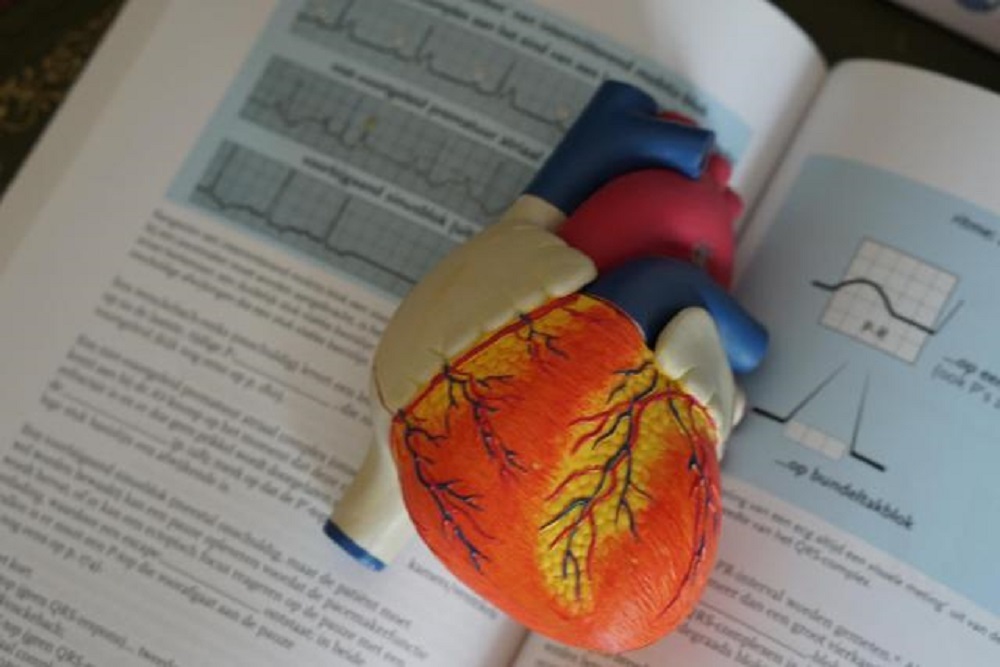 University of Iowa issued the following announcement on Jan. 30.

A new study from the University of Iowa suggests that people who have higher levels of a chemical in their body that indicates exposure to commonly used insecticides die of cardiovascular disease at a significantly higher rate.

Findings from the study, published in the journal JAMA Internal Medicine, suggest those who have high levels of exposure to pyrethroid insecticides are three times more likely to die of cardiovascular disease than people with low or no exposure.

Wei Bao, assistant professor of epidemiology in the University of Iowa College of Public Health and the study’s corresponding author, says the findings come from an analysis of a nationally representative sample of American adults, not just those who work in agriculture. That means the findings have public health relevance to the general population.

He also cautions that as an observational study, the research does not determine if the people in the sample died as a direct result of their exposure to pyrethroids. He says that the results indicate a high likelihood of a link, but more research is needed to replicate the findings and determine the biological mechanisms.

Pyrethroids are among the list of commonly used insecticides with the largest market share and they constitute the majority of commercial household insecticides. They are found in numerous commercial insecticide brands and are used widely in agricultural, public, and residential settings for pest control. Metabolites of pyrethroids, such as 3-phenoxybenzoic acid, can be measured in the urine of people who are exposed to pyrethroids.

Bao and his team of researchers analyzed data on 3-phenoxybenzoic acid levels in urine samples collected from 2,116 adults aged 20 and over who participated in the United States National Health and Nutrition Examination Survey between 1999 and 2002. They cross-referenced mortality records to determine how many of those adults in their data sample had died by 2015 and of what cause.

They found that during an average 14 years of observation, those people who had the highest levels of 3-phenoxybenzoic acid in their urine samples were 56% more likely to have died of any cause by 2015 than people with the lowest levels of exposure. Cardiovascular disease was by far the leading cause of death, with a three times greater likelihood.

While Bao’s study did not determine how the subjects became exposed to pyrethroids, he says previous studies show that most exposure to pyrethroids is through food, as people who eat fruits and vegetables that have been sprayed with them ingest the chemical. Residential use of pyrethroids in gardens and homes for pest-control is also a significant source of exposure. Pyrethroids are also present in household dust in homes that apply these pesticides.

Bao notes that the market share of pyrethroid insecticides has increased since the 1999–2002 study period, which makes it likely the rate of cardiovascular disease-related deaths related to its exposure has increased, as well. However, Bao says, further investigation is needed to assess whether this hypothesis holds.

The paper, “Association Between Exposure to Pyrethroid Insecticides and Risk of All-Cause and Cause-Specific Mortality in the General US Adult Population,” was co-authored by Buyun Liu and Hans-Joachim Lehmler in the UI College of Public Health and Derek Simonsen, a UI graduate student in human toxicology. It was published in the Dec. 30, 2019, issue of JAMA Internal Medicine. 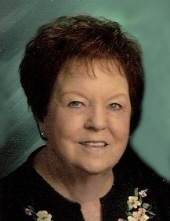 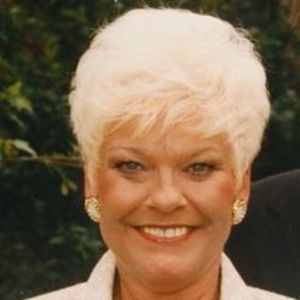 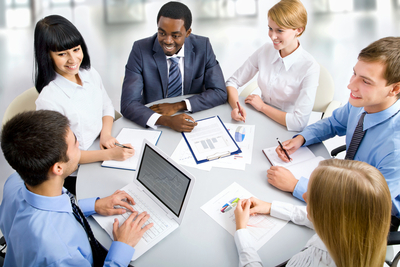 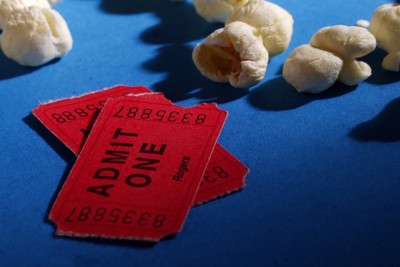